Israel, lacking military power, will not dare to attack Iran 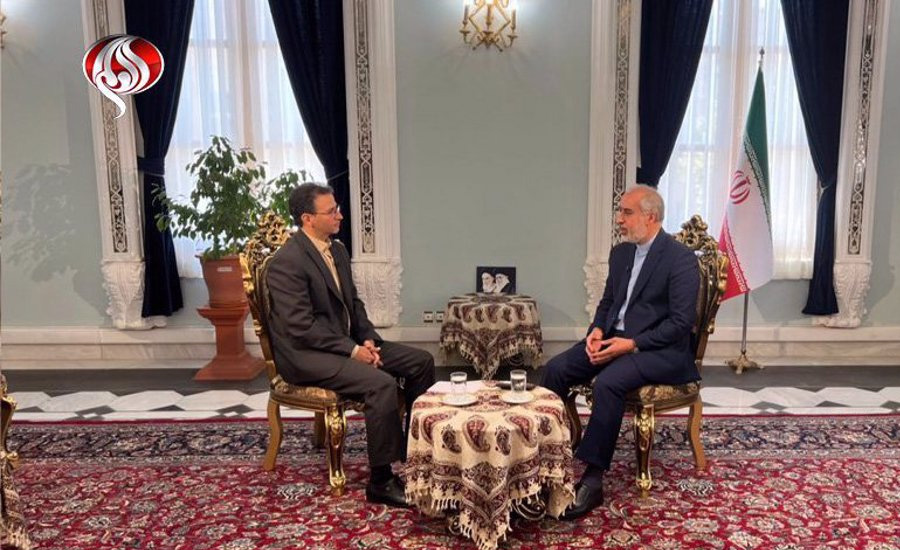 Iran’s foreign ministry spokesman has dismissed the recent Israeli threats against the Islamic Republic as psychological warfare, saying the regime in Tel Aviv will not dare to attack Iran.

“The Zionist regime’s recent threats are just psychological warfare and this regime has neither the courage nor the capability to confront Iran militarily,” Nasser Kan’ani said in an interview scheduled to be aired by al-Alam TV channel later on Tuesday.