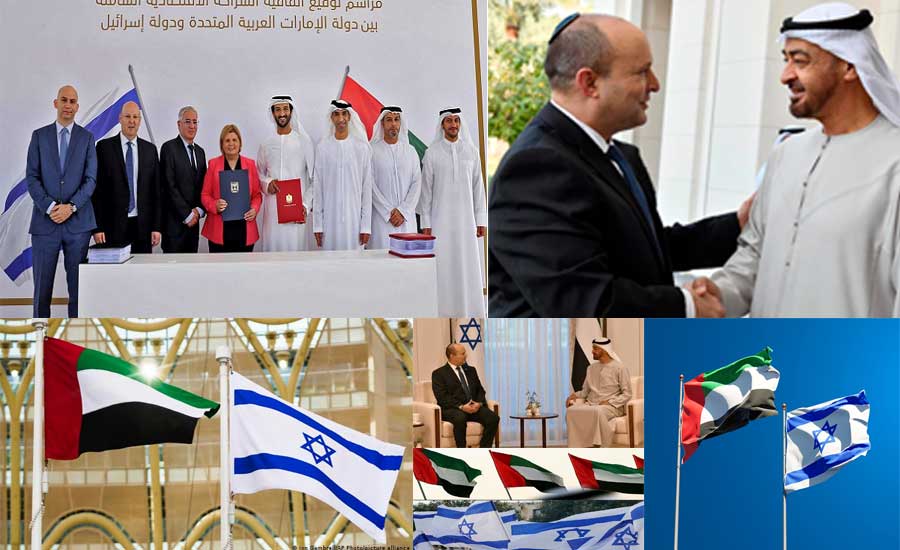 Israel has signed a free trade agreement with the United Arab Emirates, its first big trade accord with an Arab state and a move aimed at boosting trade between the two Middle Eastern nations.