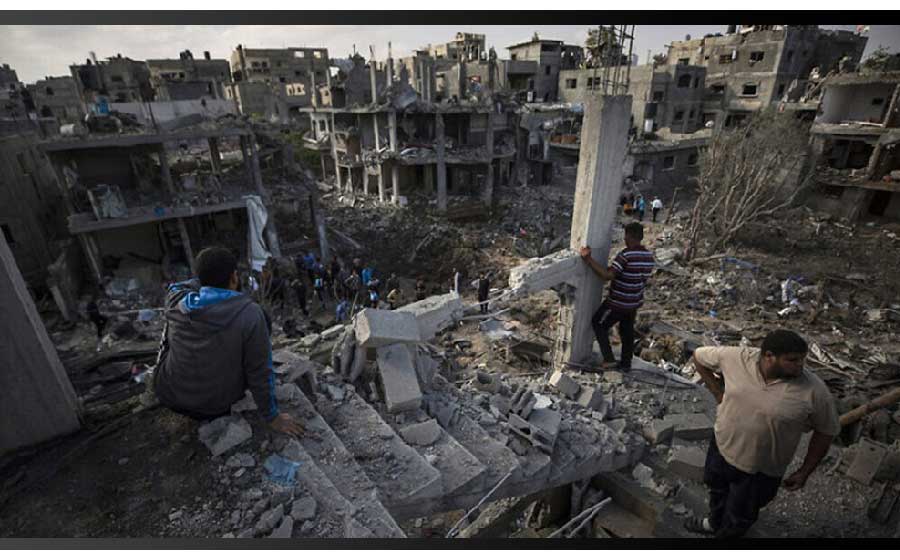 The Palestinian resistance movement Hamas says Israel’s years-long blockade of the Gaza Strip amounts to a crime against humanity.

A United Nations report has brought to the fore the monumental toll the blockade has taken on the coastal enclave’s population. The report was released by the UN Office for the Coordination of Humanitarian Affairs (OCHA) on June 30.