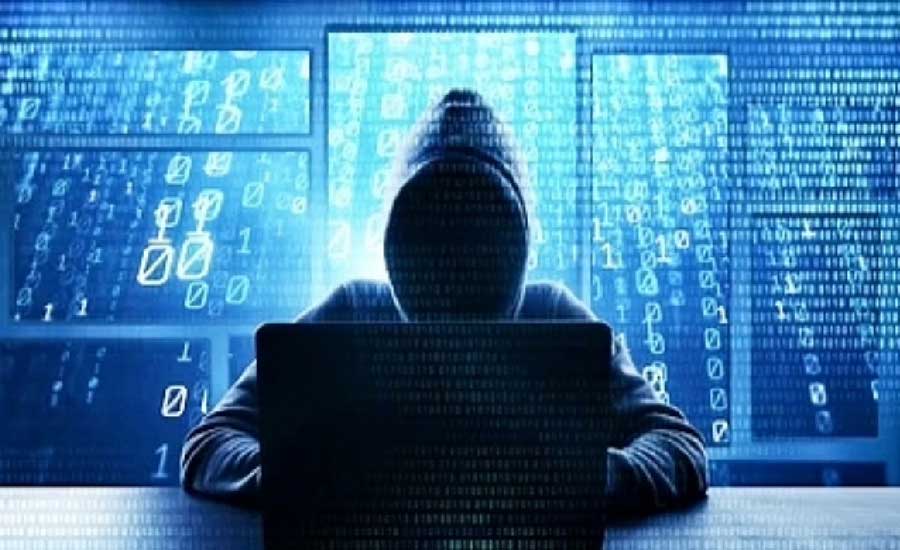 Telegram news channel associated with Iraqi Popular Mobilization Units (PMU), reported that a group based in the Arab country targeted the company on Monday, affecting its operating systems, control monitors, and servers.

Last April, the website of Israel’s Airports Authority was knocked offline due to a denial of service attack.

The targeting apparently came in the form of a Distributed Denial of Service (DDoS) attack during which website servers are overwhelmed by near-simultaneous requests to connect.