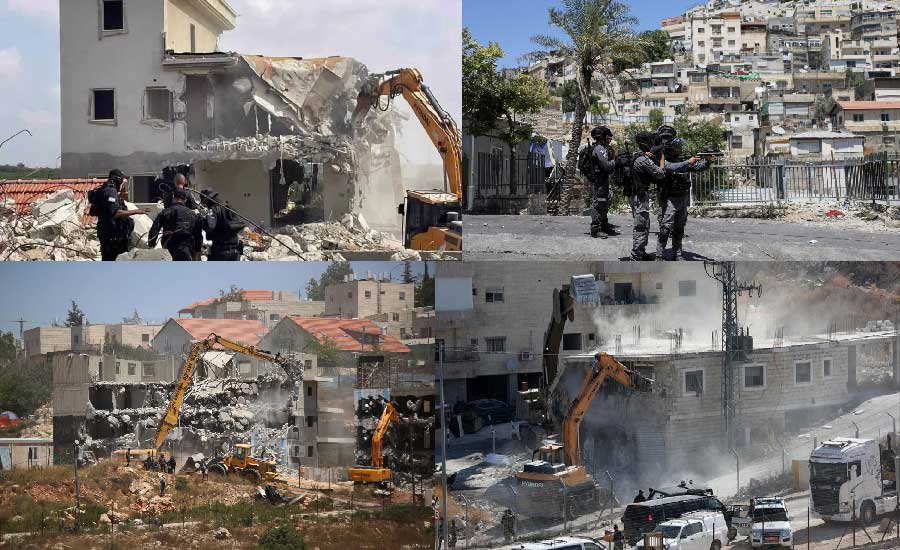 Israeli forces have demolished a two-story Palestinian house in the West Bank town of Tira, as the Tel Aviv regime continues to press ahead with its land grab policies in the occupied territories in disregard of international law.

Palestine’s official Wafa news agency, citing media sources, reported that Israeli bulldozers, accompanied by troops, located in the central part of the occupied territories on Sunday and cordoned off the house before demolishing it.