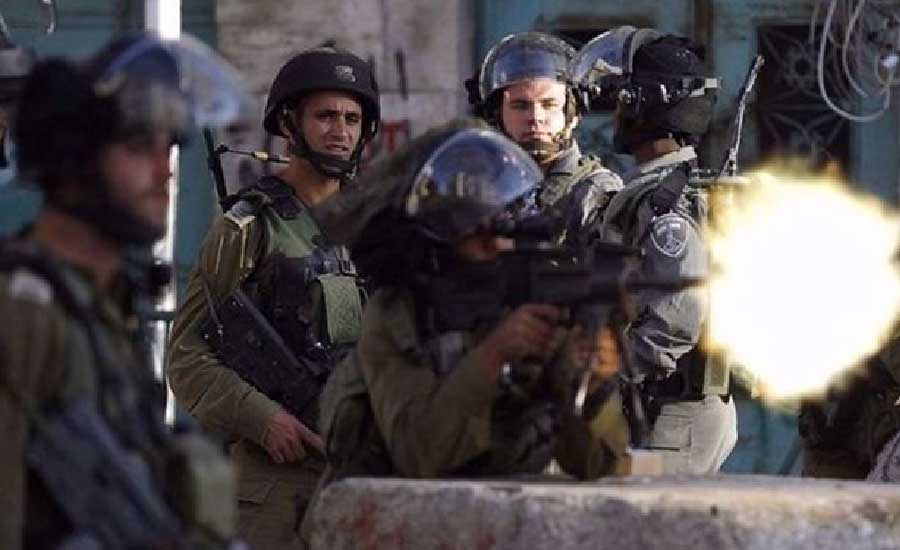 Mohammad Marei, 25, from Jenin refugee camp, was shot and critically injured by Israeli soldiers during an early morning raid into the city and later died of his wounds, according to Wissam Baker, head of the Khalil Suleiman hospital.

Local sources added that another young Palestinian man, whose identity was not immediately available, was also wounded during the scuffles.

The forces detained two Palestinians after raiding their families’ houses in Jenin before leaving the city.