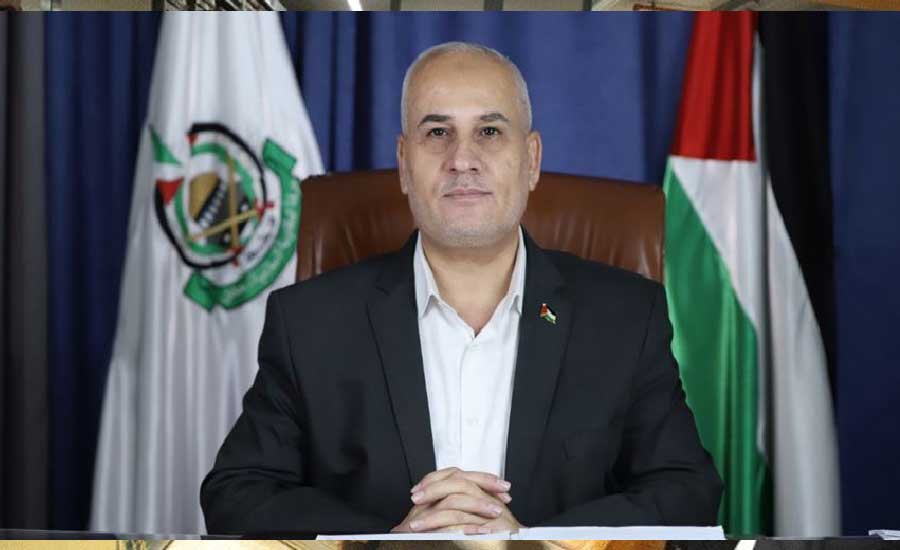 The Hamas Movement has condemned Israel’s ongoing measures and violations against the population of the besieged Gaza Strip, describing them as “crimes against humanity.”

“These measures have made more than two million Palestinians hostage to the occupation state, especially women and children with medical conditions and cancer patients who need treatment in hospitals in the West Bank and al-Quds,” Hamas spokesman Fawzi Barhoum said in a statement on Tuesday.

Previous Post
How to develop Shia culture?
Next Post
Iraqi Shia cleric calls on political parties to engage in dialogue