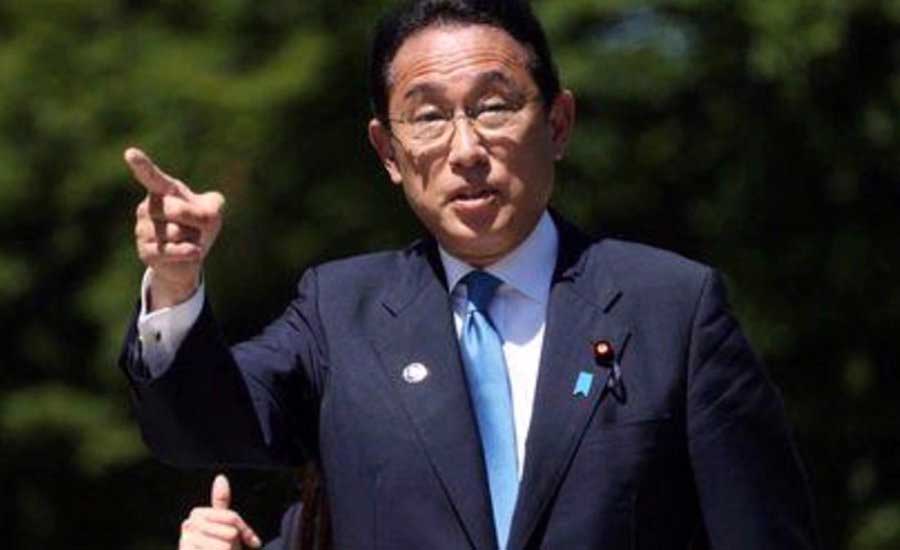 A strong showing by Japan’s ruling party in upper house elections on Sunday would give Prime Minister Fumio Kishida a firmer grip on the factious party and allow him to emerge from the shadow of a powerful predecessor and define his premiership.

If his Liberal Democratic Party (LDP) does as well as polls predict, Kishida will bolster his chances of leading the party into the next election, which must be held by late 2025.

Previous Post
Russia says ‘can claim back Alaska’ in response to US seizure of assets
Next Post
Heads of MI5, FBI give joint warning of alleged major threat from China