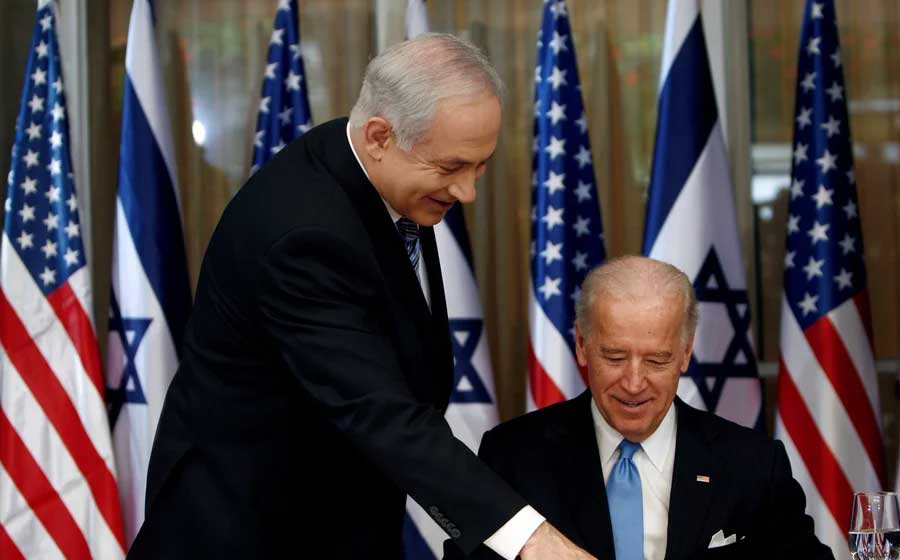 The president of the United States, Joe Biden, called Benjamin Netanyahu on Monday to congratulate him on his victory in the elections that Israel held on November 1, a spokesman for the Likud party reported.

“My commitment to Israel is unquestionable. Congratulations, friend,” Biden told Netanyahu, according to a spokesman for his Likud party, which won the election with 23.41% of the vote.