Johnson faces a vote of confidence in UK as lawmakers seek to oust him over the Gate scandal. 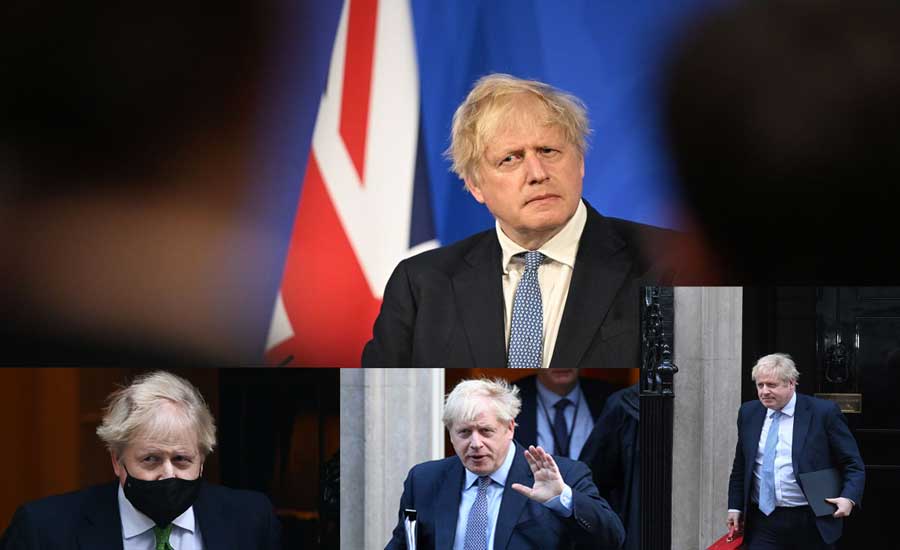 British Prime Minister Boris Johnson will face a confidence vote in his leadership of the ruling Conservative Party on Monday after several lawmakers submitters letters expressing dissatisfaction with his leadership in the wake of the Partygate scandal.

“The threshold of 15 percent (54 lawmakers) of the parliamentary party seeking a vote of confidence in the leader of the Conservative Party has been exceeded,” the chairman of the 1922 Committee Graham Brady wrote in a note to Conservative lawmakers.

He refused to reveal when the threshold had been reached or how many letters have been submitted in protest against the sitting premier.

The letters came after a sustained period of pressure on Johnson over the Partygate scandal involving lockdown-breaching parties at Downing Street and Whitehall, for which he was fined once.

For Johnson to be ousted, half of Tory MPs plus one would need to vote against him, which is currently 180 MPs.

The vote will take place between 6 pm and 8 pm Monday in the House of Commons and an announcement is expected about an hour after the vote closes.

The development comes in the wake of serious concern by conservative lawmakers over Johnson’s inability to govern the country, which is facing the risk of recession, rising fuel and food prices, as well as strike-inflicted travel chaos in the capital London.