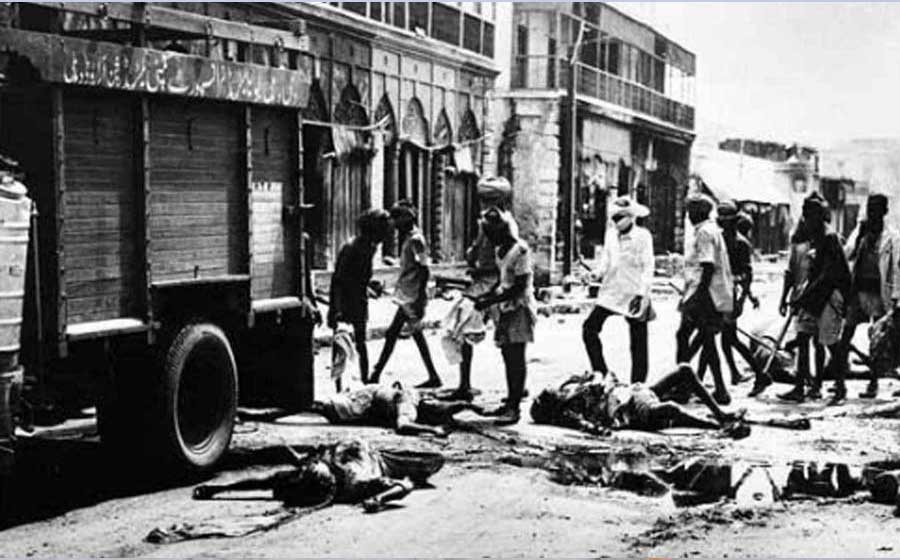 Kashmiris on both sides of the Line of Control (LOC) are marking the 75th anniversary of the day when hundreds of thousands of Muslims were killed in the Jammu region.

More than 200,000 Muslims were systematically killed by Hindu extremists when they were migrating to Pakistan.

The All Parties Hurriyat Conference (APHC) leaders on Sunday paid tributes to the memory of those killed.