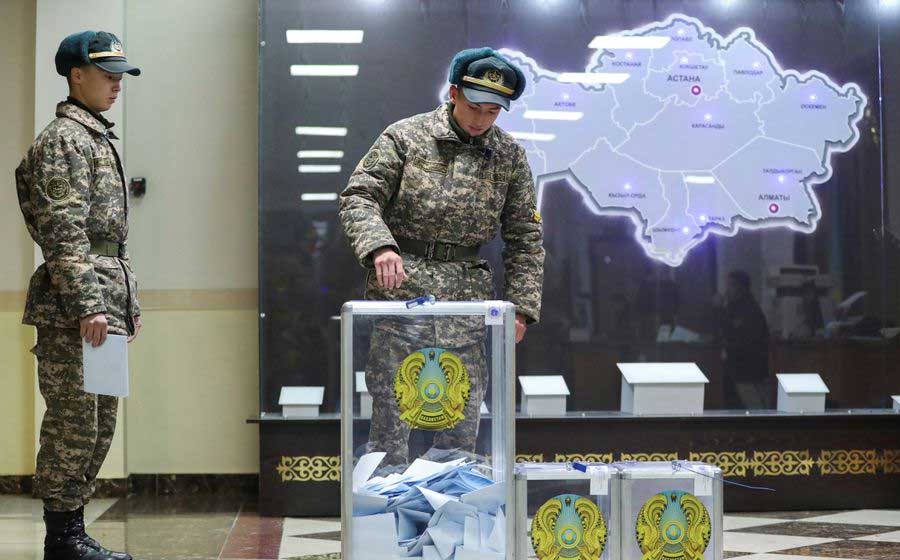 Kazakh President Kassym-Jomart Tokayev holds a snap election on Sunday that he is certain to win, solidifying his grip on power less than a year after he sidelined his long-ruling predecessor Nursultan Nazarbayev.

The former diplomat, who came to power in 2019 as Nazarbayev’s hand-picked successor when the country’s only ruler since the Soviet era stepped down, broke with his ex-patron after a January uprising that Tokayev called a coup attempt.