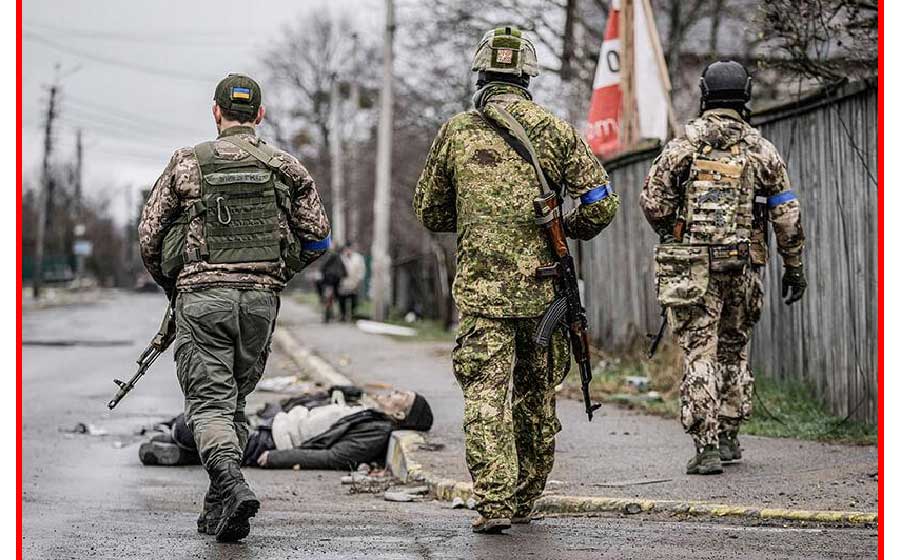 The Russian Defense Ministry claimed today that it had repelled the attacks in the Kupyansk area of ​​Ukraine’s Kharkiv region, killing over 220 Ukrainian fighters. The news agency Ria Novosti reports.

“The enemy, using the forces of two reinforced battalgions in the direction of Kupyansk, attempted an offensive against the villages of Pershotravneve and Yahidne in the Kharkiv region. All attacks by Ukrainian forces are been rejected by the Russian army,” the ministry said.