Kherson recovers electricity, according to pro-Russians 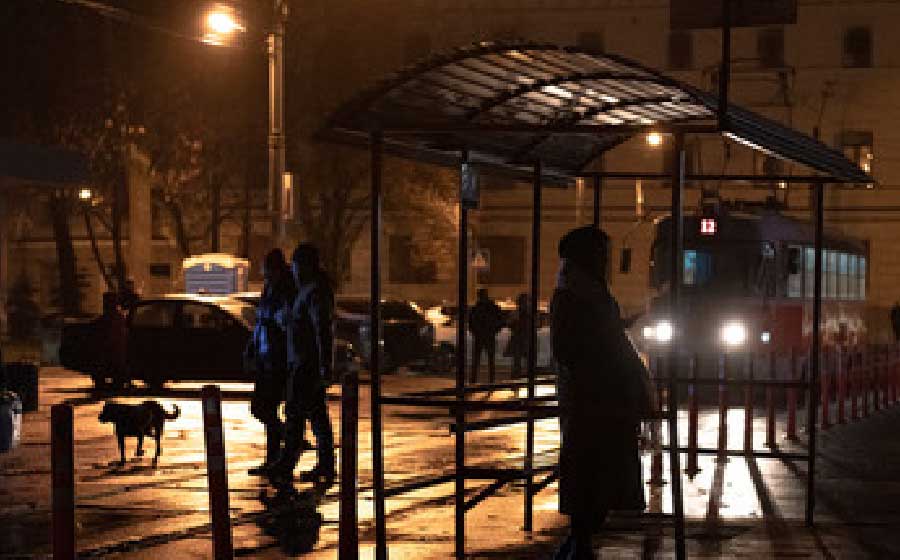 The city of Kherson, in southern Ukraine, controlled by Russian troops, recovered electricity after a two-day blackout, an official from the occupation authorities, Kirill Stremousov, said on Tuesday.

This Ukrainian city, in the hands of Russia almost from the beginning of the offensive launched in February, was left without water and electricity on Sunday after two bombings of which Moscow and Kiev mutually accuse each other.