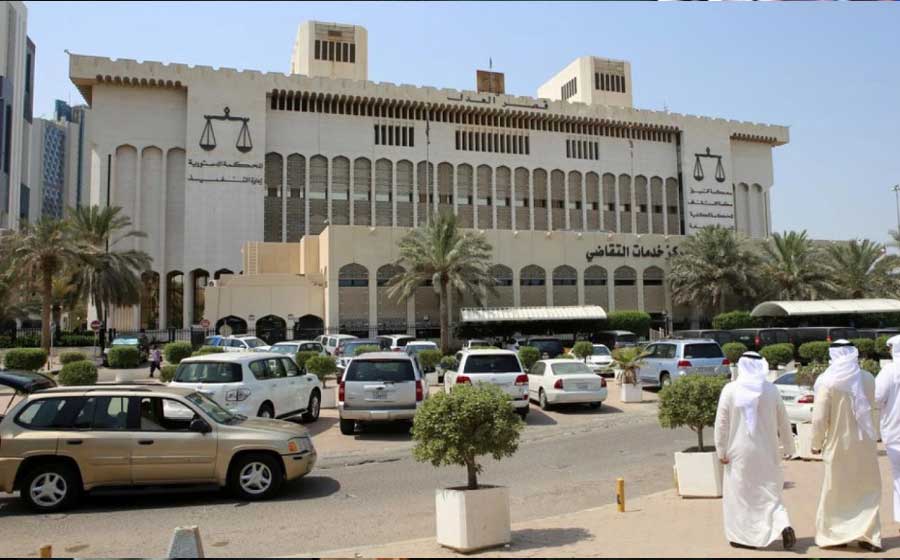 Despite appeals from human rights organizations for clemency, Kuwaiti authorities have carried out the death sentence on seven people, including two women, convicted of murder, making it the first executions in the Persian Gulf kingdom since 2017.

The public prosecutions service said in a statement that one Ethiopian woman and one Kuwaiti woman were among those put to death, along with three Kuwaiti men, a Syrian national and a Pakistani citizen, the state-run KUNA news agency reported..