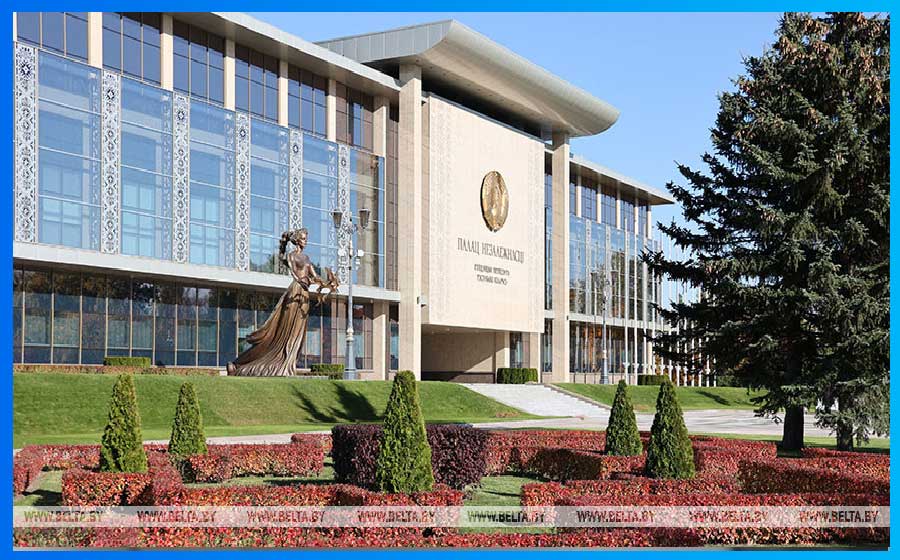 Despite the need to save millions of people from famine, huge amounts of money are still spent in the world primarily on weapons, Belarusian President Aleksandr Lukashenko said as he accepted credentials of ambassadors of foreign countries in Minsk on 30 September, BelTA has learned.