More Than 70 Journalists Killed in 2022 Across the World ; says UN 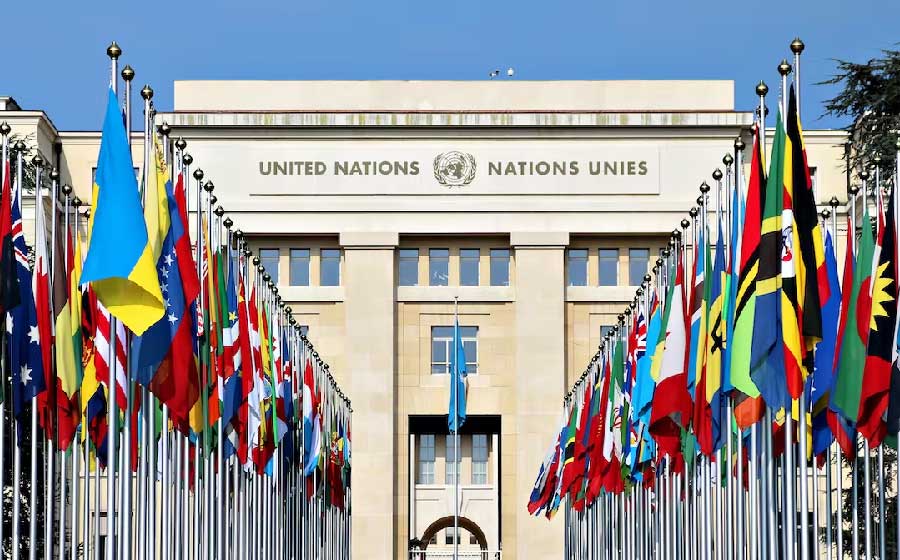 The Secretary General of the United Nations has said in a tweet that this year more than 70 journalists have been killed worldwide because of their important role in society, and added that most of the cases of these crimes have not been investigated.

The UN Secretary-General has stated that the prevailing culture of impunity must be ended so that journalists can carry out their primary mission.