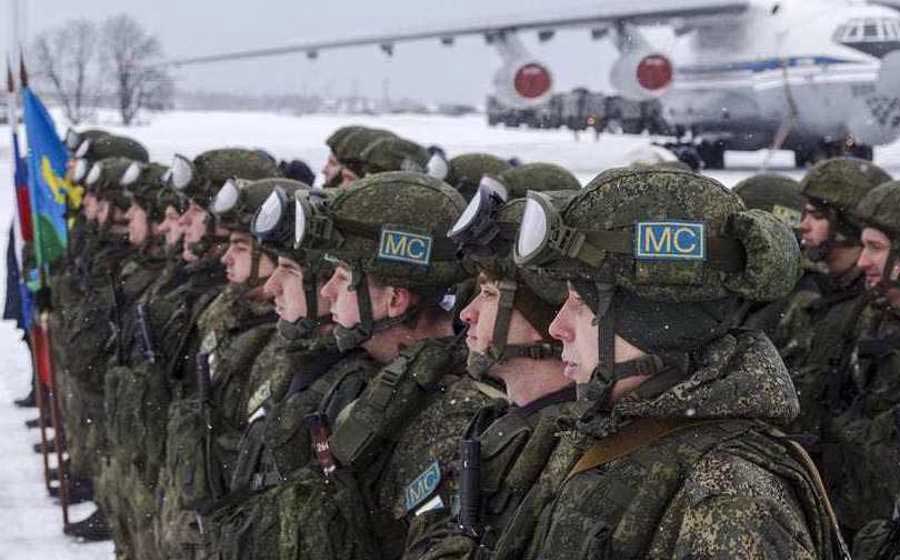 The Russian defense ministry has accused Ukraine of committing “war crimes” by, what Moscow denounces as, execution of more than 10 Russian soldiers.

“No one will be able to paint the deliberate and methodical murder of more than 10 restrained Russian soldiers who were shot in the head, as a ‘tragic exception,'” the ministry said in a statement on Friday.

The statement was released after emergence of videos online, which appear to show the soldiers giving themselves up to Ukrainian troops.