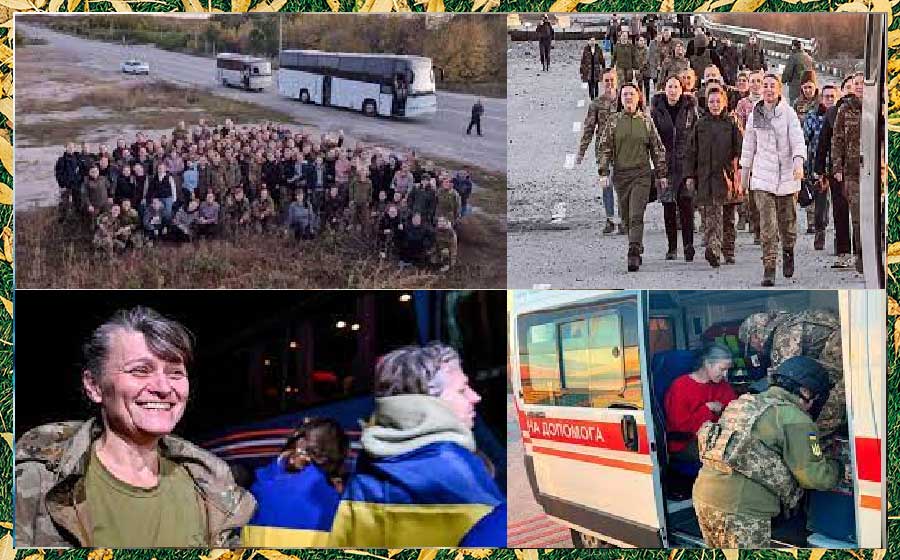 Russia and Ukraine have carried out one of the biggest prisoner swaps since the beginning of the war, exchanging a total of 218 detainees, including 108 Ukrainian women.

Ukraine announced the exchange on Monday, which included 108 female prisoners, mostly servicewomen, with Russia in what it called the first all-female exchange of prisoners.