Moscow turns down offer about what? 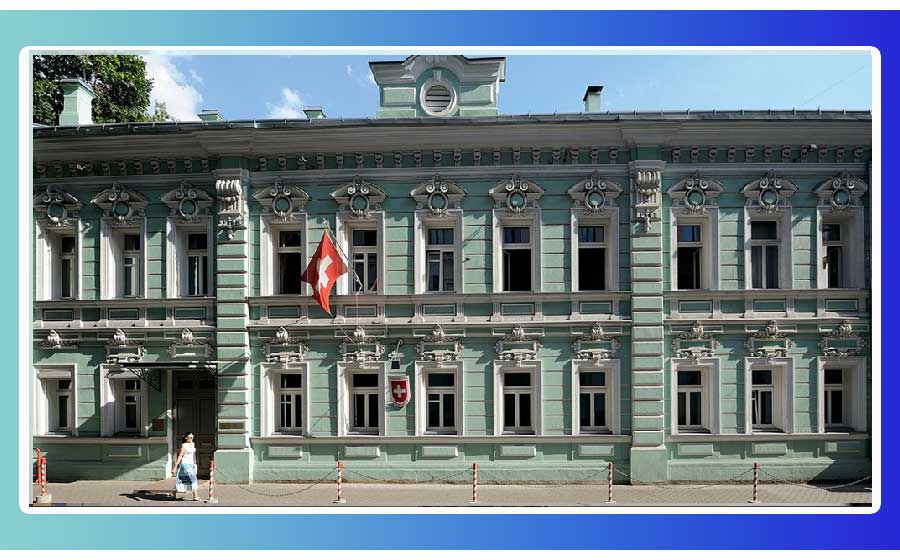 Moscow has rejected Switzerland’s offer to represent Ukraine diplomatically in Russia as it no longer considers Switzerland a neutral state.

Russian Foreign Ministry spokesperson Ivan Nechayev announced on Thursday that his government had turned down the offer. “Switzerland had unfortunately lost its status of a neutral state and could not act either as an intermediary or a representative. Bern has joined illegal Western sanctions against Russia.”