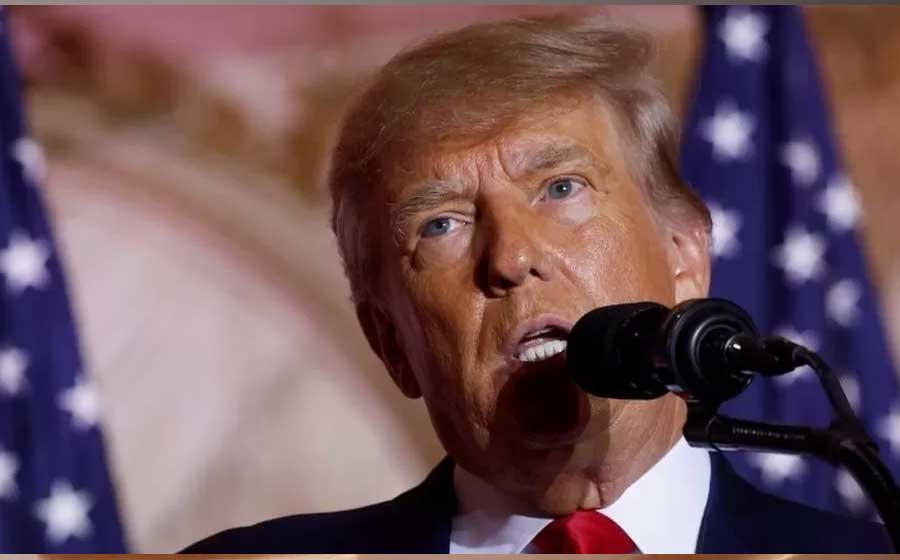 Twitter’s new owner Elon Musk has said Donald Trump‘s account has been reinstated after running a poll in which users narrowly backed the move.

“The people have spoken,” tweeted Mr Musk, saying that 51.8% of more than 15 million Twitter users voted for the ban to be lifted.