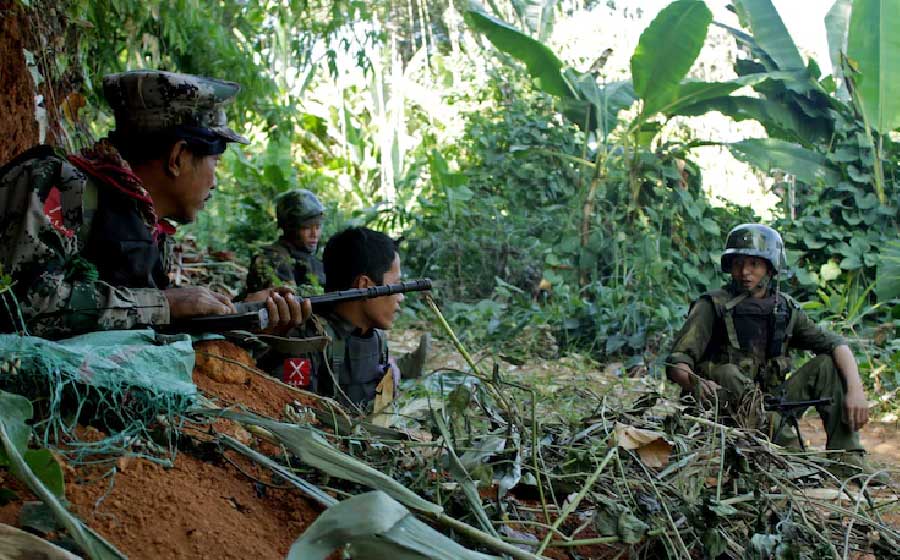 At least 50 people attending a concert put on by an ethnic minority group in Myanmar have been killed in an air strike.

The group are reportedly in conflict with the ruling military junta.

The air strike took place late on Sunday in the northern state of Kachin and local media reported that it killed civilians, prominent local singers and officers of the Kachin Independence Army (KIA).