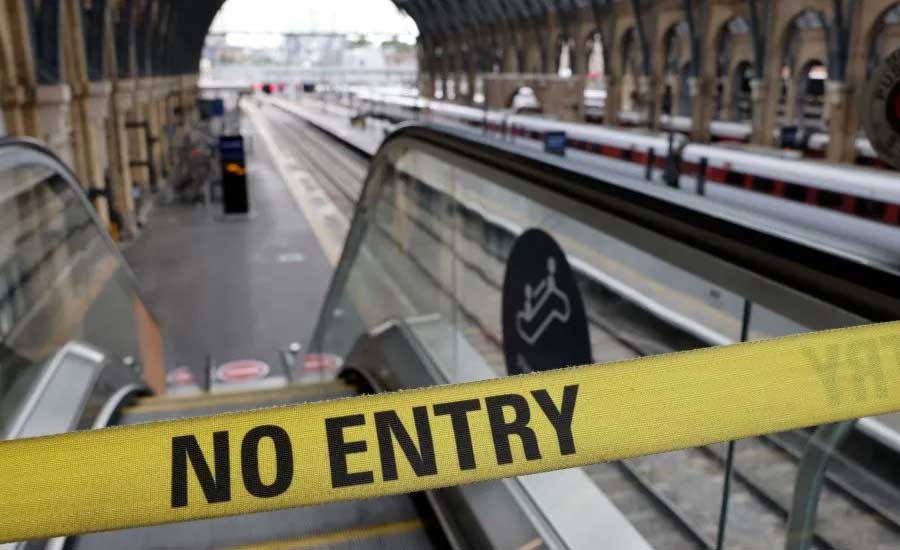 Organized by the Rail Maritime and Transport Workers union, the 24 hour industrial action has seen more than 40 thousand railway workers walk out in a row over job security and pay at a time of soaring inflation.

Grant Shapps is the Transport Secretary. Under him, the rail network and the subway have seen billions of dollars in cuts and offered below-inflation pay rises, described by the strikers as paltry.