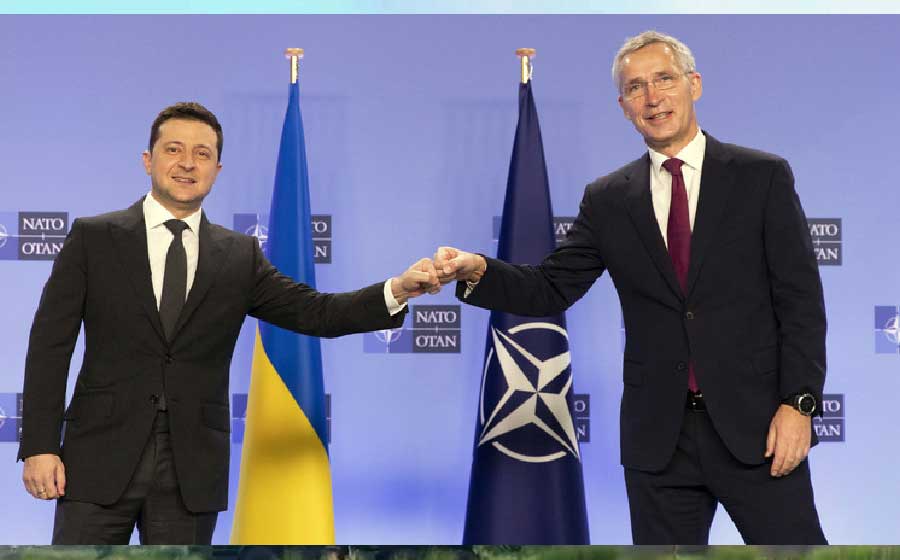 Early Thursday, Ukraine’s southern military command said the situation in its operational area — where fighting is intensifying around Zelenskyy’s hometown of Kryvyi Rih as well as Zaporizhzhia to the east and Mykolaiv and Kherson to the south — is “tense and complex.”