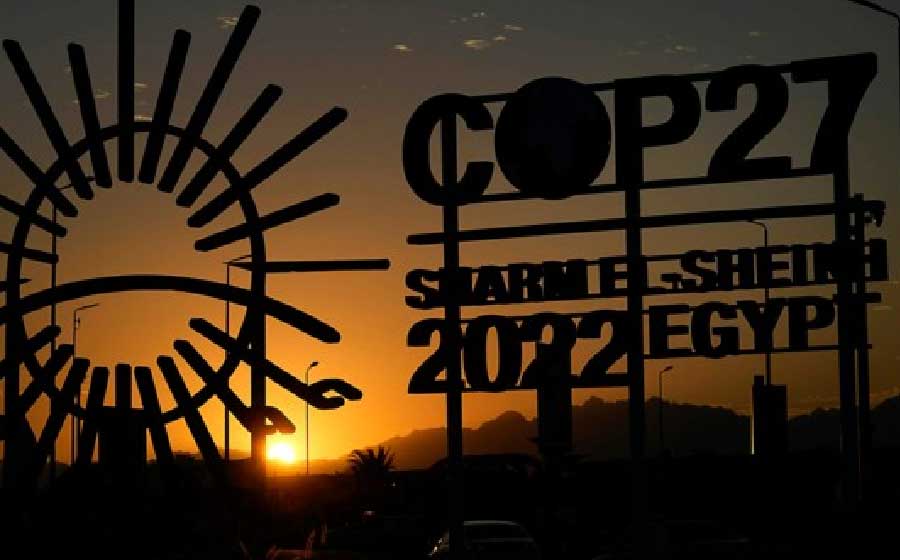 As reported, the UN world climate conference in Sharm el-Sheikh has been extended. It was announced on Friday night that a team from the conference president would work overnight on a new draft of the final statement.

Government representatives complained that there were still a few gaps in the ten pages available so far. From circles of the Austrian delegation, an end before Sunday is not expected.