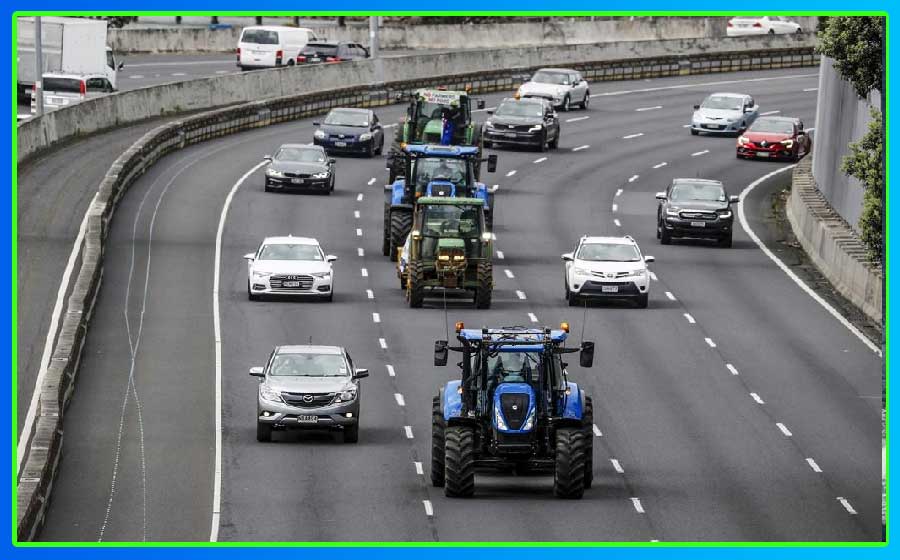 Farmers across New Zealand took to the streets on their tractors Thursday to protest government plans to tax cow burps and other greenhouse gas emissions, although the rallies were smaller than many had expected.

Previous Post
It will use ‘full range’ of capabilities to defend ROK, including nukes
Next Post
Climate change raises risks for Mining Industry