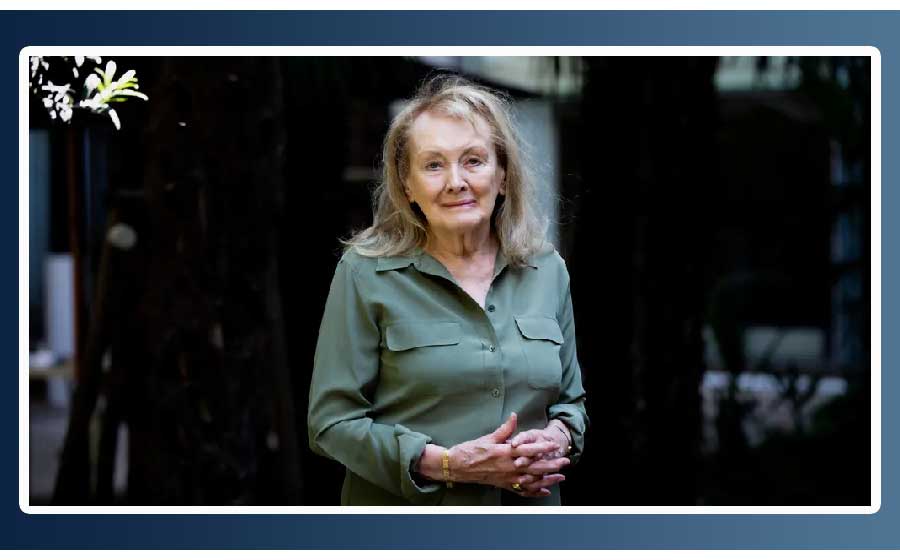 After the Nobel Prizes in medicine, physics and chemistry, it has now been announced who will receive this year’s Nobel Prize in Literature . The award goes to the French author Annie Ernaux.

The Academy honored her “for the courage and clinical acuity with which she exposes the roots, alienations and collective shackles of personal memory,” the Nobel Committee wrote on Twitter