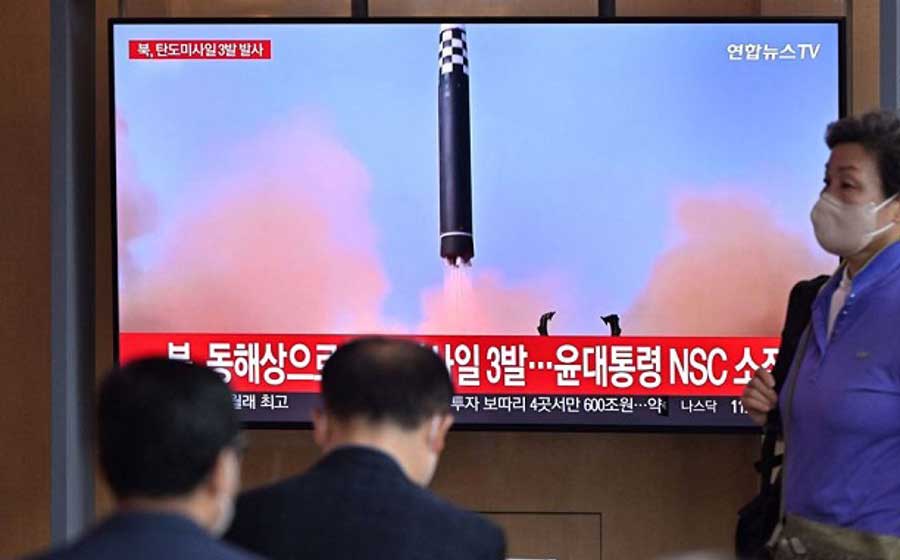 Kim Son-gyong, North Korea’s vice foreign minister for international organizations, in a statement on Tuesday described the missile launches as “just counteraction for self-defense to cope with the US military provocations.”