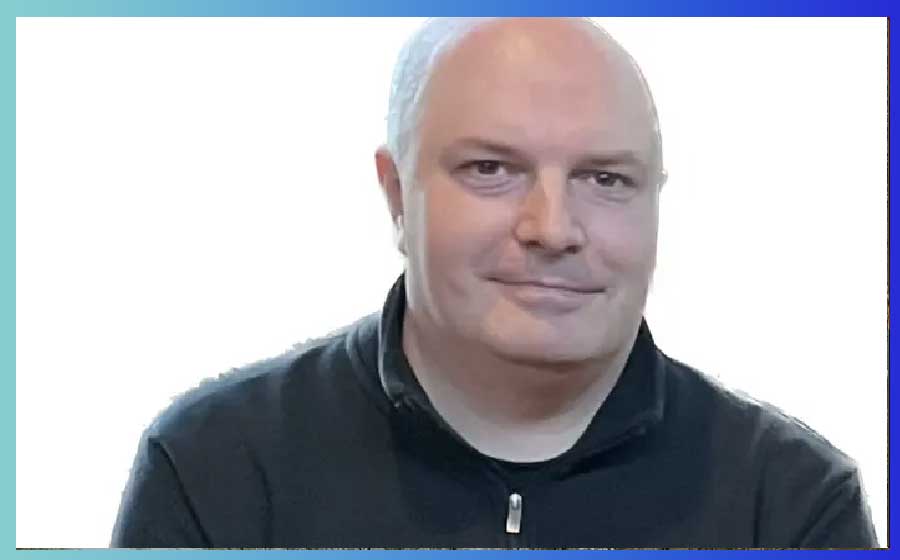 Norway’s counter-intelligence service (PST) on Friday revealed what it said was the true identity of a Russian spy posing as a Brazilian researcher.

The PST named the suspect as Mikhail Mikushin, a Russian born in 1978, who they said had been passing himself off as a 37-year-old Brazilian named Jose Assis Giammaria.

Mikushin is a senior Russian military intelligence officer, according to a researcher at the investigative website Bellingcat.