Over 1700 died in Spain & Portugal due to heatwave 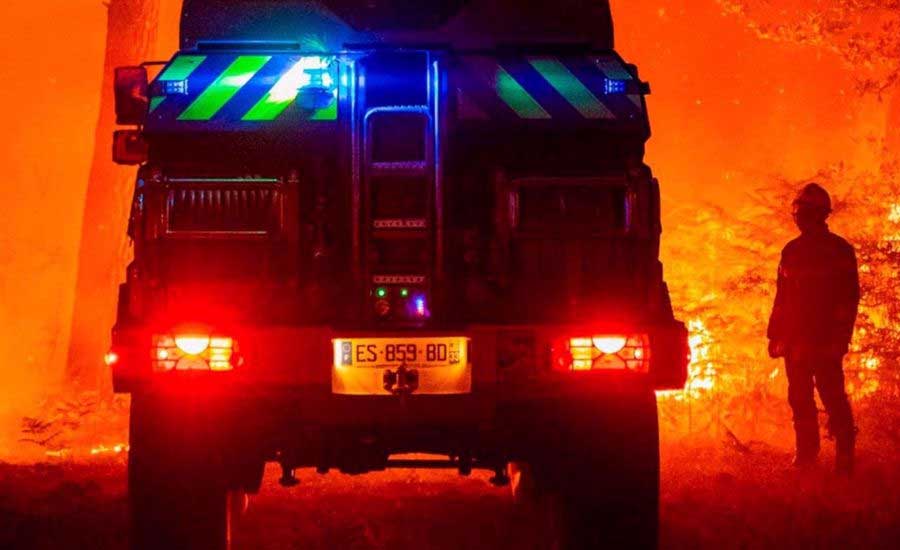 A ferocious heatwave that brought record temperatures to parts of Europe has resulted in the deaths of over 1,700 people on the Iberian peninsula alone, according to the World Health Organization‘s European office.

“Heat kills. Over the past decades, hundreds of thousands of people have died as a result of extreme heat during extended heatwaves, often with simultaneous wildfires,” WHO Regional Director for Europe Hans Kluge said in a statement on Friday.