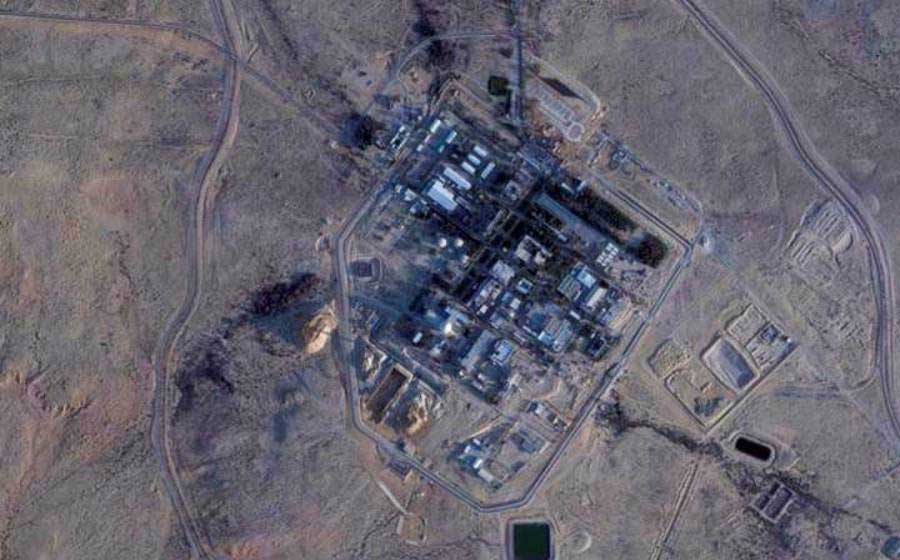 Palestinian foreign minister Riyad al-Maliki says Israel must join the Nuclear Non-Proliferation Treaty (NPT) and eliminate its stockpile of nuclear weapons in order for a nuclear-weapon-free zone to be established in the Middle East.

Maliki made the appeal on Monday following the adoption of a resolution, submitted by Egypt, at the First Committee of the UN General Assembly that called on Israel to get rid of its atomic armaments.