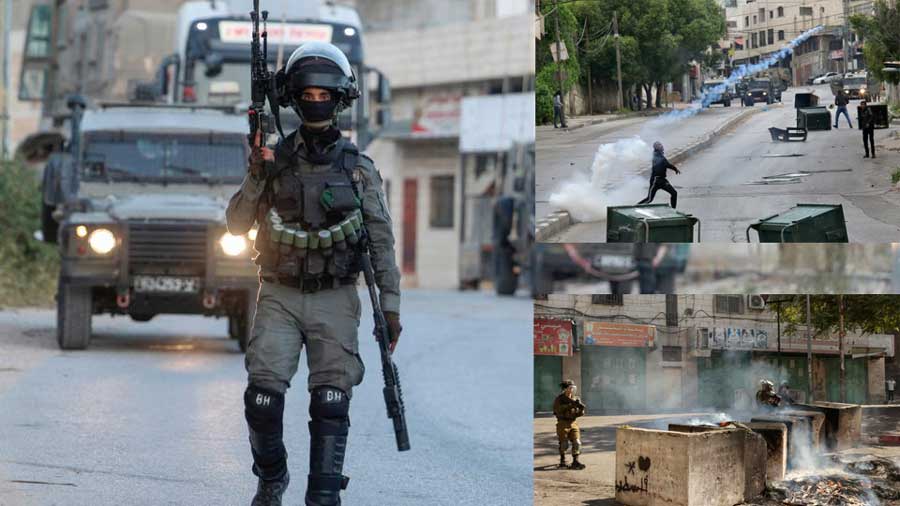 Nearly an hour later, Palestinians opened fire on Israeli forces near the town of Silwad, northeast of Ramallah, as an exchange of fire took place in the area.

The operations reportedly caused no casualties, but an Israeli soldier was injured by rocks hurled by Palestinians near al-Nabi Saleh village.