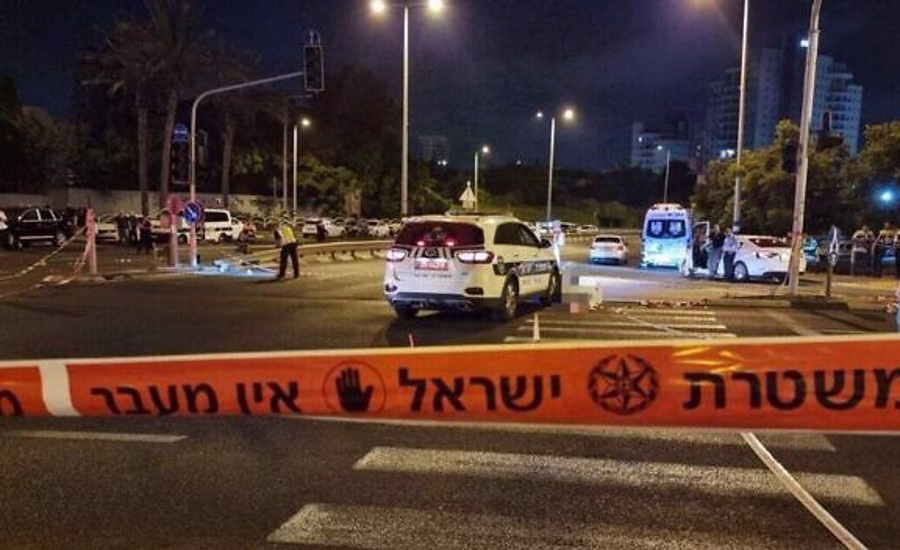 Israeli troops have arrested a Palestinian teenager after a police officer was killed in an alleged car ramming attack in the central part of the occupied territories, amid heightened tensions between Israeli forces and Palestinians.

The Israeli police alleged in a statement that a 17-year-old from the occupied West Bank city of Ramallah ran over 29-year-old Sergeant Major Barak Meshulam at a checkpoint on Highway 4 near Ra’anana late on Saturday night.