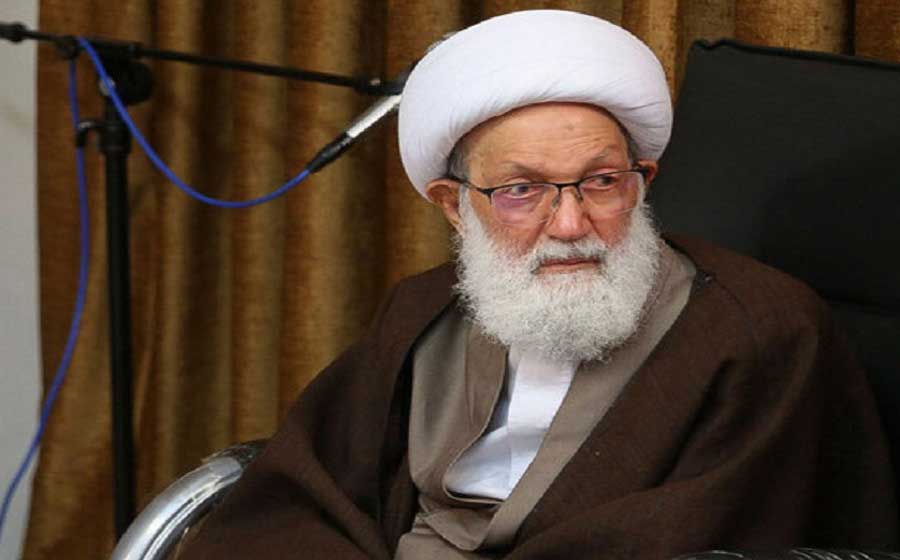 Bahrain’s most prominent Shia cleric has called for a boycott of the country’s forthcoming parliamentary elections, saying the sham vote is meant to “slaughter democracy” in the Persian Gulf kingdom, as the ruling Al Khalifah regime is insistently exercising its heavy-handed crackdown on dissent.