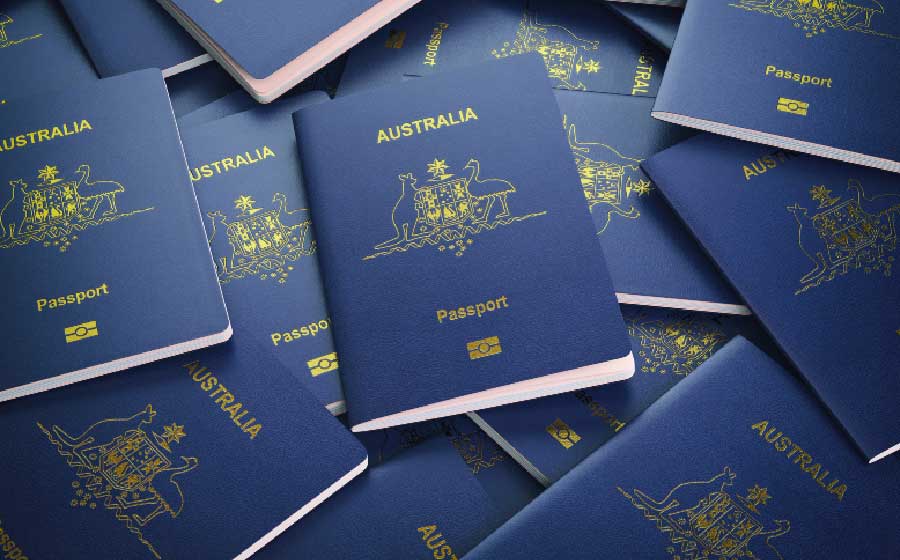 In the Department of Foreign Affairs and Trade’s 2021-22 Annual Report, only two measures were self-evaluated to be “not on track”, both relating to the production of passports.

From April to June, DFAT said it did not meet its processing passports targets nor did it meets its target of “client satisfaction” with passport production.

In her first secretary’s review since taking on the role, DFAT’s Jan Adams said the “unprecedented demand” for passports was a result of Australia’s border reopening.