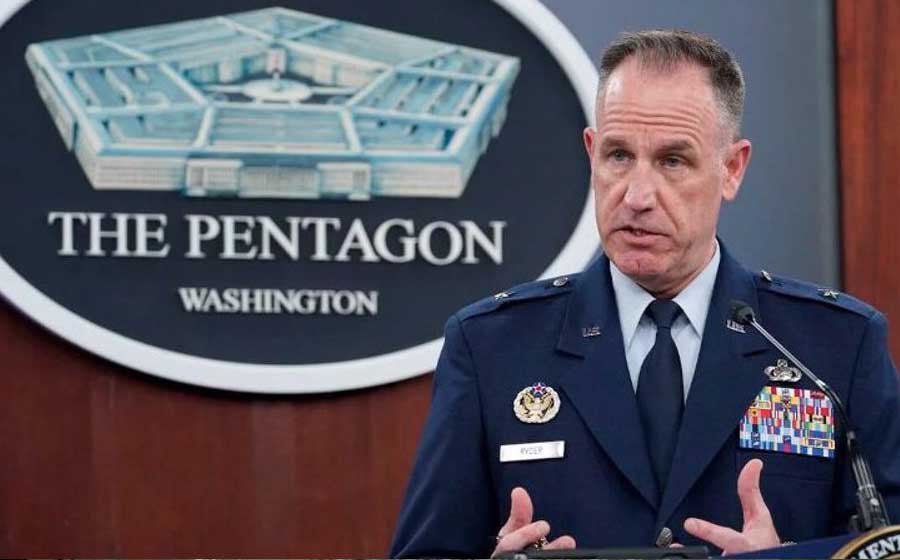 The Pentagon says it has no evidence to suggest that Iran has provided Russia with ballistic missiles, days after reports emerged that Tehran was supplying such weapons to Moscow as its stockpile of conventional missiles was running low.

At a press conference on Tuesday, the Pentagon’s spokesman Brigadier General Patrick Ryder said the US military could not confirm the allegations about Iran. “We do not have any information to corroborate right now that Iran has delivered ballistic missiles to Russia for use in Ukraine.”