Pentagon Warns U.S. That They Had Scary Dream About China 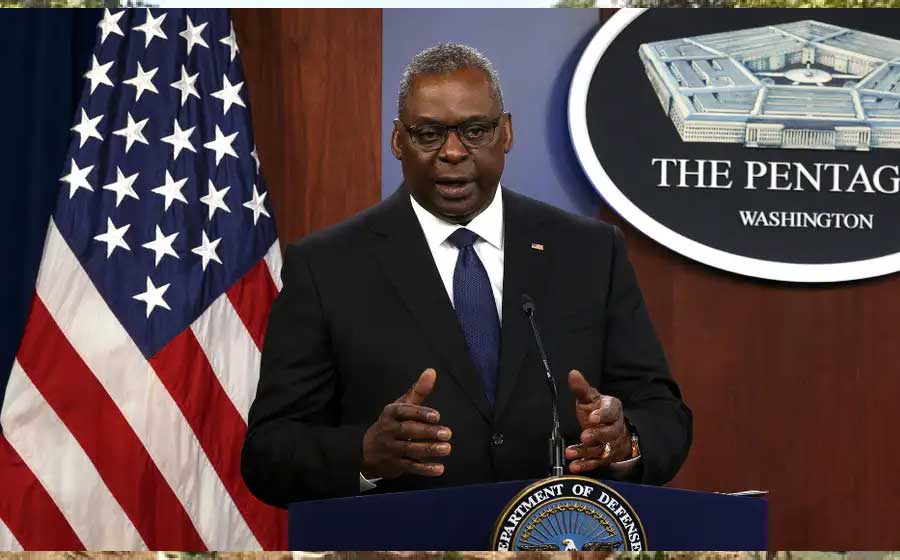 Still trembling after the “startlingly lifelike” nightmare, Pentagon officials warned the nation Friday that they had a scary dream about China.

“China was chasing us, and they had a knife,” said Secretary of Defense Lloyd Austin, who suggested that the rival superpower could be more of an imminent threat than previously believed after the “super freaky” experience left officials drenched in sweat and “too scared to even go down the hallway for a glass of water.