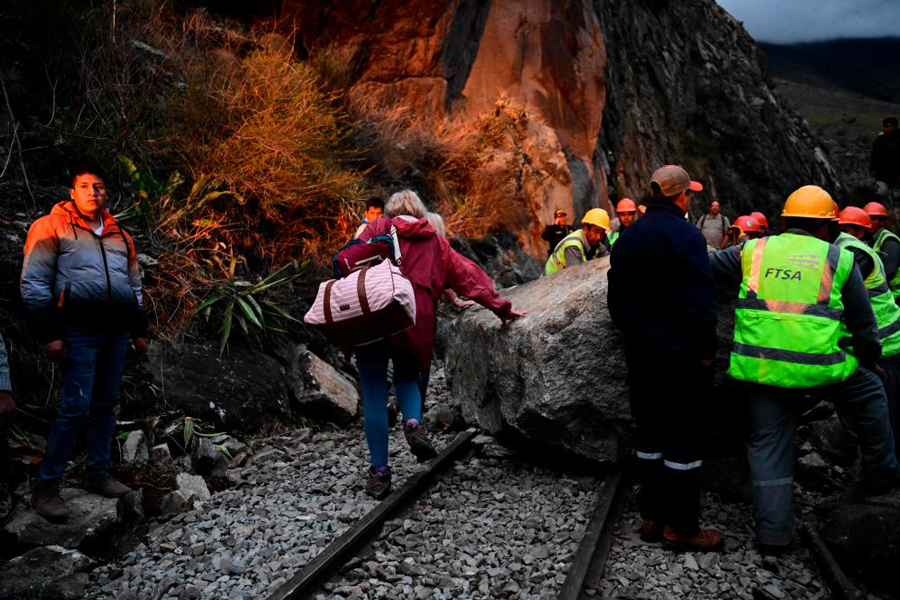 Hundreds of tourists were stranded at the ancient archeological site of Machu Picchu after Peru’s railway service said protesters sabotaged a portion of the tracking leading back to the capital.

The city of Cusco, the former capital of the Incan empire and an about a 70-mile train ride from the town of Machu Picchu has been the site of some of the most intense clashes since the South American nation first became engulfed in unrest after then-President Pedro Castillo, Peru’s first leader with a rural Andean background was impeached and imprisoned for trying to dissolve Congress last month.