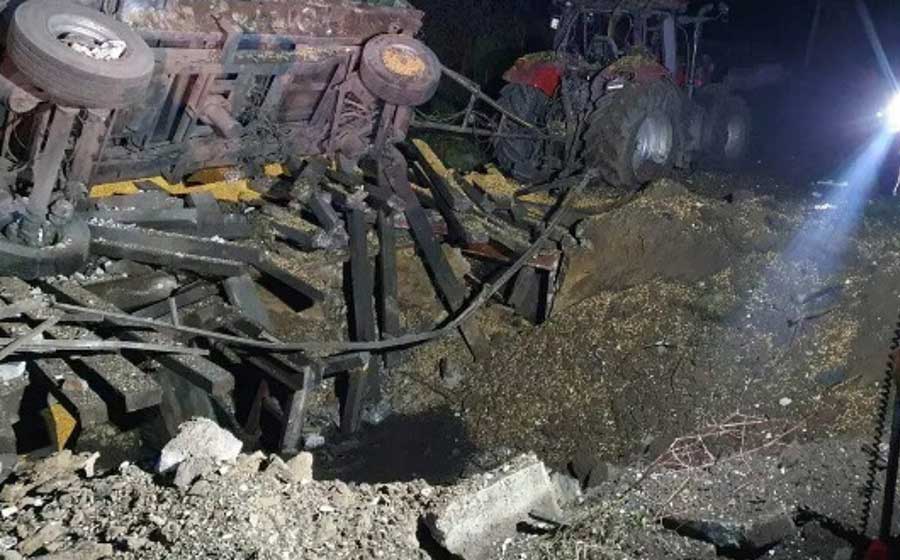 NATO secretary-general says the missile that hit Poland during the Russian war on neighboring Ukraine, had likely been fired by Ukraine’s military.