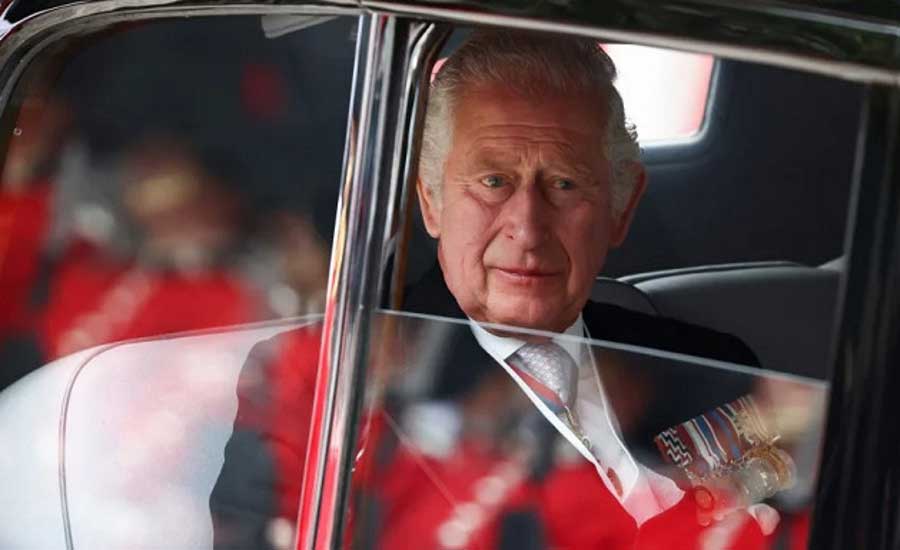 The United Kingdom’s Prince Charles received more than $3 million in cash from a senior Qatari politician, a newspaper report has revealed.

The Times of London reported that during private meetings between 2011 and 2015, the Prince of Wales personally accepted three bundles of cash, worth about $3.2 million, from Sheikh Hamad bin Jassim al-Thani, the former prime minister of Qatar.