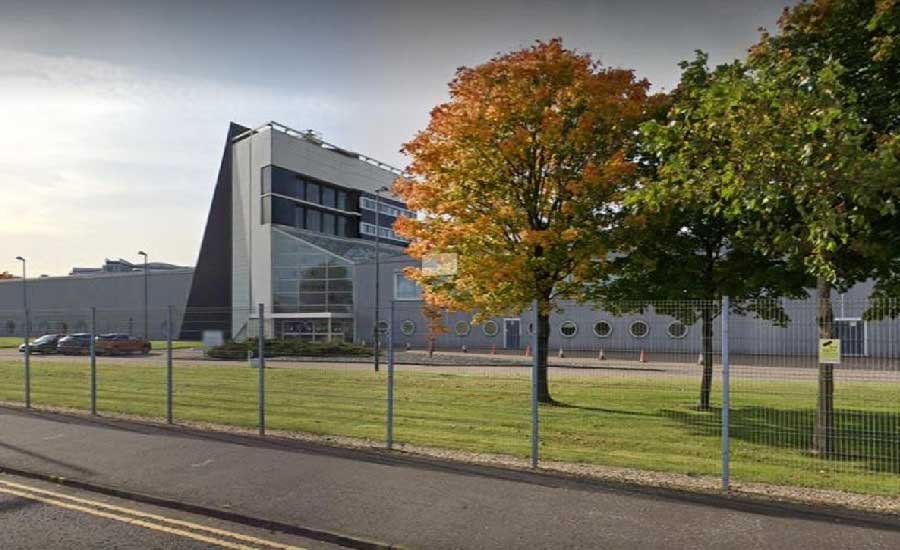 Risking their lives in the early hours of morning to save lives — thousands of kilometers away — protesters from Palestine Action Scotland scaling the roof of one of the world’s largest arms companies in Glasgow demanding that the facility be shut down.

They’re soon arrested by Scottish police, but they’ve done the damage they intended.

The activists, who were taken in court and released later, accuse the Paris-headquartered multinational Thales Group of making an array of lethal weapons, some used against Palestinians.

Previous Post
Policies are failed in US?
Next Post
Israeli regime’s ‘terrorist’ designation of Palestinian NGOs is Rejected