Protests in Panama despite promises of lower fuel and food prices 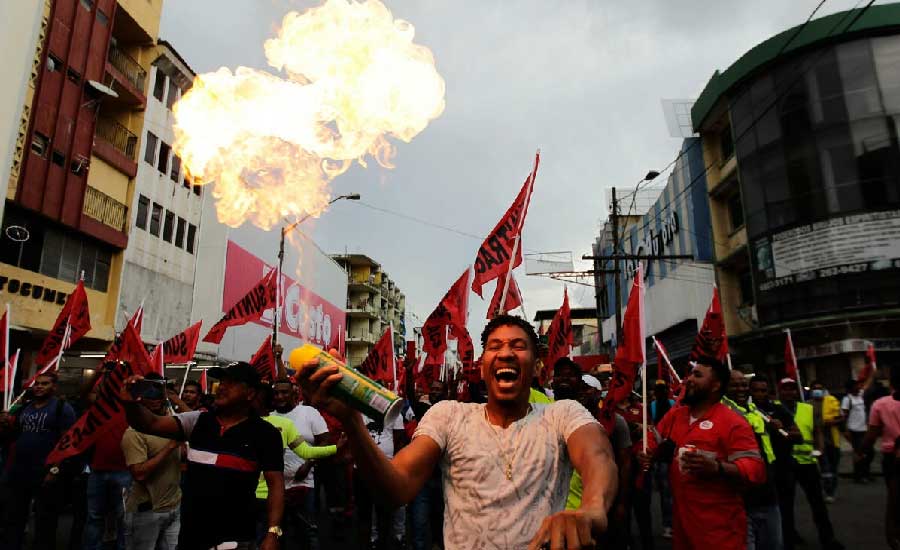 Thousands of people protest in Panama to demand government measures against inflation and corruption, despite the announcement one day earlier by Panamanian President Laurentino Cortizo to lower the price of fuel and some food products.

President announced Monday that the price of gasoline for private vehicles will be reduced to $3.95 per gallon from July 15, a drop of 24 percent from the price at the end of June.

He also announced that his government would draft a decree to freeze the prices of a dozen essential food products.