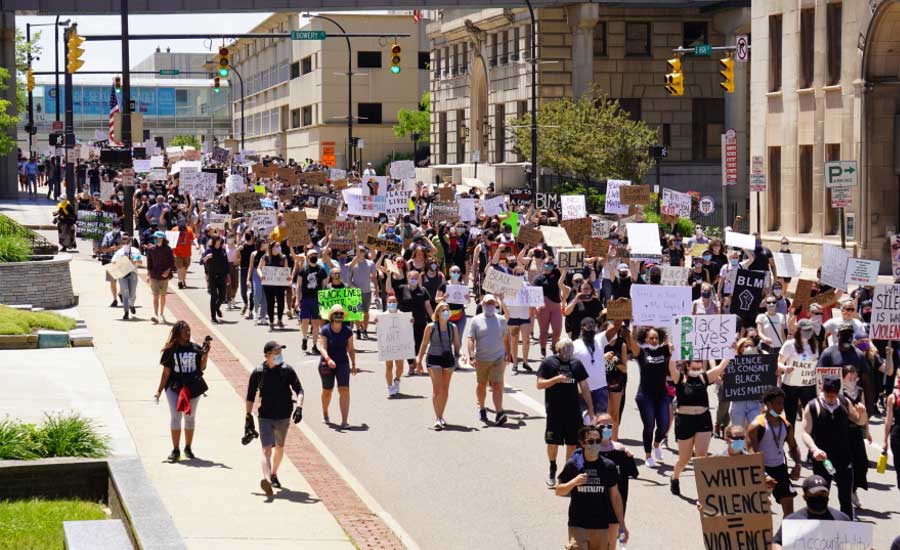 Angry protesters took to the streets in the US state of Ohio on Sunday after police released footage of the shooting death of an African American man.

The graphic video showed eight police officers involved in a shooting that killed Jayland Walker after he fled a traffic signal on June 27 in the city of Akron in Ohio. The 25-year-old was struck by at least 60 bullets.