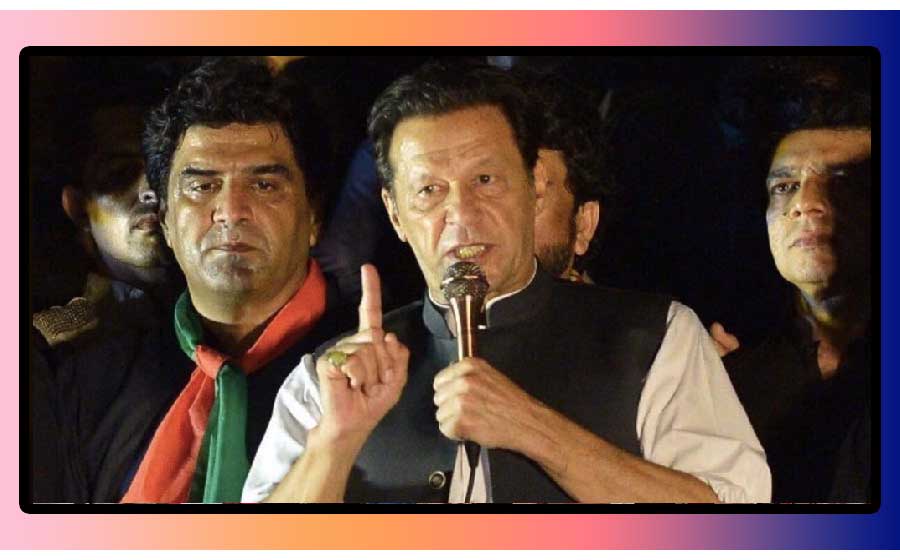 Supporters of former Pakistani Prime Minister Imran Khan gathered around his home on Monday to prevent police from arresting their leader, who has been charged under anti-terror laws.

Hundreds of supporters of the cricketer-turned-politician assembled outside his hilltop mansion in the capital city of Islamabad on Monday, vowing to “take over” if he was arrested.