Putin hopes only for the FSO 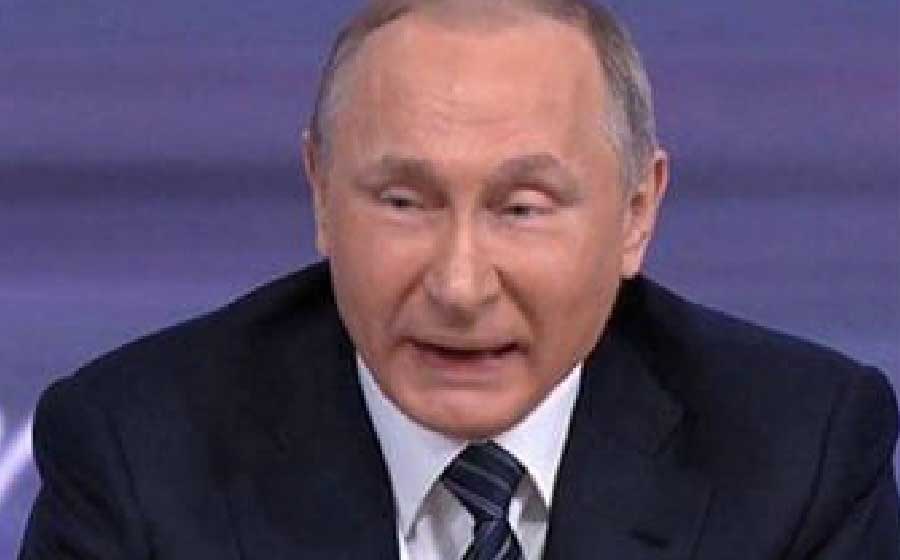 The situation inside Moscow is becoming increasingly tense. One group of people has already been identified, which is ready to fight for the highest position in the Russian Federation, when, as expected, Putin “unexpectedly” retires

These are hawks, among which the pro-Kremlin Chechen leader Kadyrov and the owner of the private military company Wagner, Prigozhin, stand out. They are preparing their troops (10,000 armed Chechens and 40,000 Wagnerians are active on the fronts of Ukraine) for a possible struggle to seize power in the Kremlin.