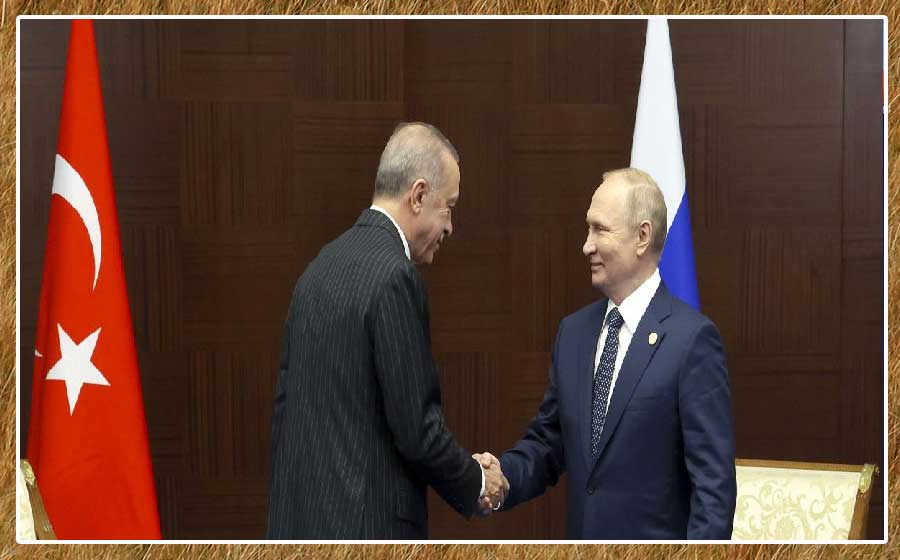 Russian President Vladimir Putin proposed to his Turkish counterpart, Recep Tayyip Erdoğan an increase in gas exports to Turkey, in a bid to turn the country into a new supply hub to maintain Russia’s energy dominance over Europe, Reuters reported on Thursday.

The proposal, which arrived during a meeting between the pair in Astana, comes as Moscow looks to preserve its energy leverage over Europe while it redirects supplies away from the Nord Stream Baltic gas pipelines, ruptured in explosions last month.