Readiness patrol around Taiwan in response to US ‘collusion’ china conducts 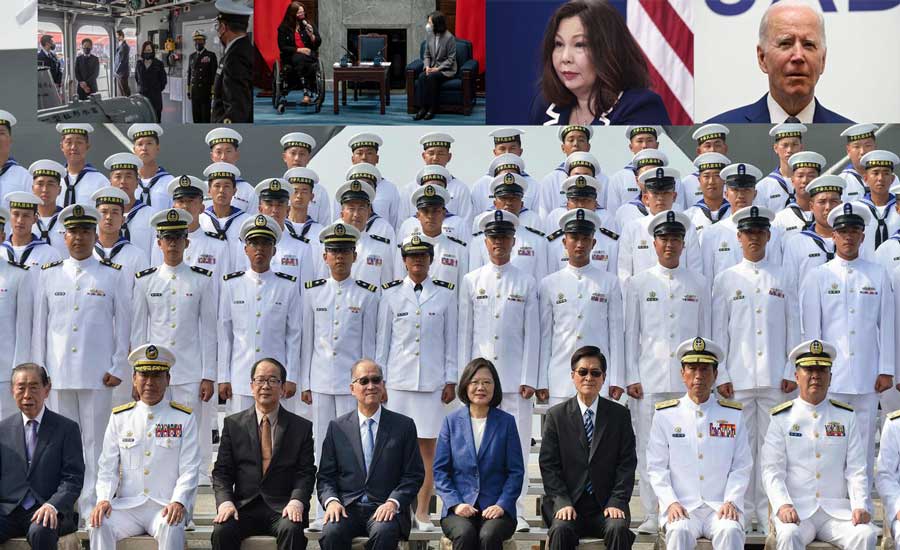 “Recently, the United States has frequently made moves on the Taiwan issue, saying one thing and doing another, instigating support for Taiwan independence forces, which will push Taiwan into a dangerous situation,” the People’s Liberation Army Eastern Theater Command said in a statement on Wednesday, adding the drill had been “a necessary action against US-Taiwan collusion.”

The statement did not specify exactly where the patrol had taken place. Taipei, however, repeatedly complains that Chinese military aircraft pose threats by flying in the areas monitored by it.

US President Joe Biden said during a Quad summit in Japan last week that the United States would become engaged militarily if China were to attack Chinese Taipei. US officials seemed to backpedal that statement, saying there had been no change in the US policy on the issue.