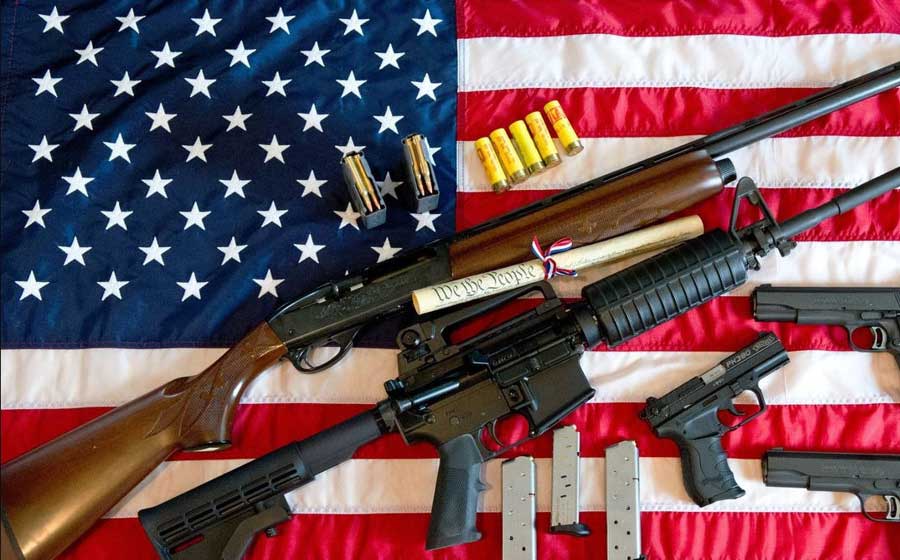 The number of Americans who believe that crime in their respective neighborhoods has surged in the past year has reached the highest in over a decade, according to a new Gallup poll.

A total of 56 percent American adults reported an increase in local crime, marking a five point increase over last year. On the other hand, 76 percent of Americans believe there is more crime nationally compared to the last year.