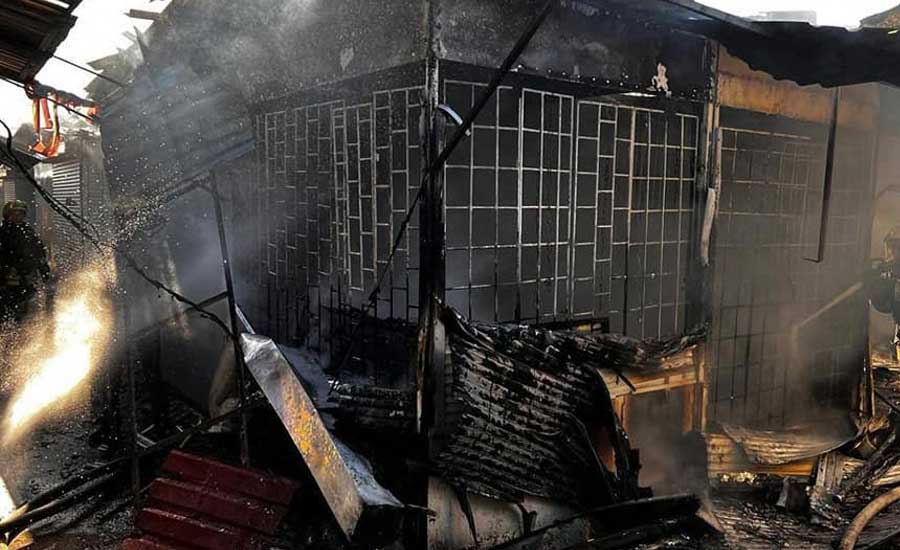 Russia has invited experts from the United Nations and the Red Cross to probe a deadly attack on a Ukrainian prison, with Kiev and Moscow trading blame over the incident.

This comes after a jail holding Ukrainian prisoners of war (POW) in Russian-controlled Donetsk town of Olenivka was bombarded on Friday. The strike reportedly killed dozens of prisoners who were captured after the fall of Mariupol in May.