Regional governor calls for evacuation of civilians in Sloviansk 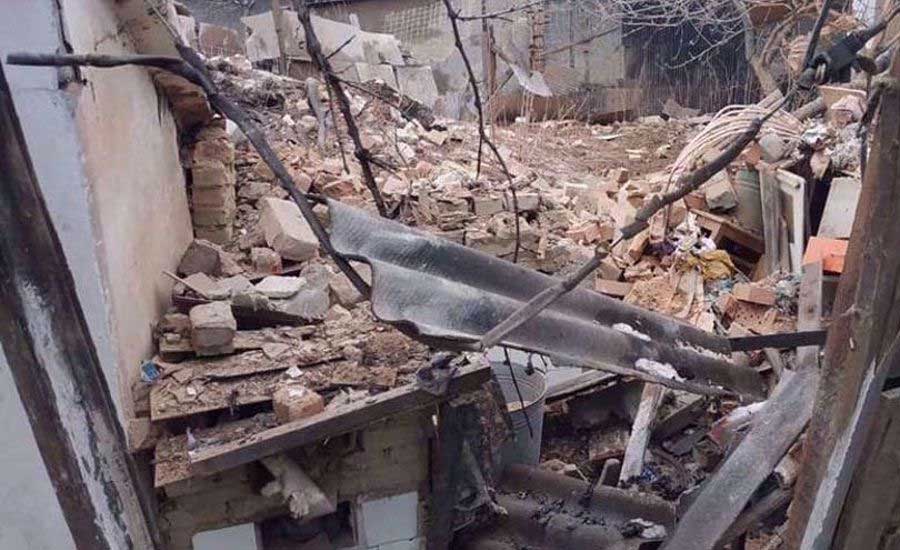 The local governor of the Donetsk region in eastern Ukraine has called on civilians to urgently evacuate the city of Sloviansk, as Russian forces push ahead to capture the entire Donbass.

Pavlo Kyrylenko made the appeal for a mass evacuation on Tuesday, a day after Russia announced that all of the neighboring Luhansk region had been “liberated” by Russian forces and separatist Ukrainians.